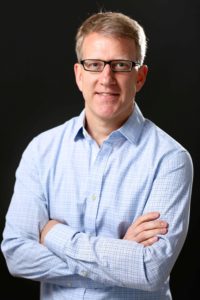 Sebastian Abbot spent over a half dozen years working as a foreign correspondent for The Associated Press in the Middle East and Asia. He served as AP bureau chief in Pakistan and covered stories ranging from the war against the Taliban in Afghanistan to the rebel uprising against Gaddafi in Libya. Prior to joining the AP, Abbot worked in investment banking and private equity in New York and Boston. He has a bachelor’s degree in economics from Princeton University and a master’s degree in public policy from Harvard University’s Kennedy School of Government. Most importantly, though, Abbot is a lifelong soccer player and fan. He started at age five as a bulldozing defender for the Jacksonville Fireballs and played at Princeton under former U.S. national coach Bob Bradley. His legs have since slowed, but you’ll still find him huffing and puffing his way toward goal as often as possible.